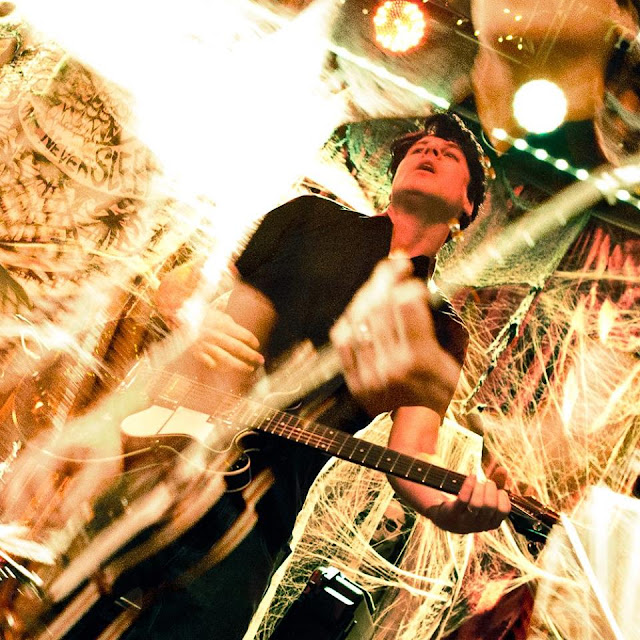 CLIFFFS UPCOMING SHOWS AND VINYL RELEASE OF "BILL YOU'RE ONLY HUMAN"

Texas Power Pop/Punk Rock unit Clifffs debut album "Bill You're Only Human" which was released on CD and cassette last Summer will see an official vinyl release this June on CMM. Meanwhile the band have been hard at work on their next album and have a solid batch of shows coming up including a spot on this Saturday's Wildflower Arts & Music Festival in San Antonio as well as a show with the recently reformed Tripping Daisy. 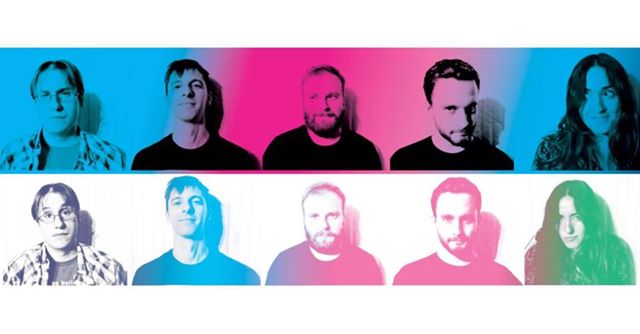 Northern Virginia shoegazers Distant Creatures have released a new single titled "Friend's Halo" in advance of their upcoming debut album. The song's shimmering guitars and spot on rhythm section work amazingly well with Mina Karimi's beautiful vocal delivery. The album was recorded by Thomas Bowen at Studio 612 in Bealeton, Virginia. and will be available on CD this summer from CMM. 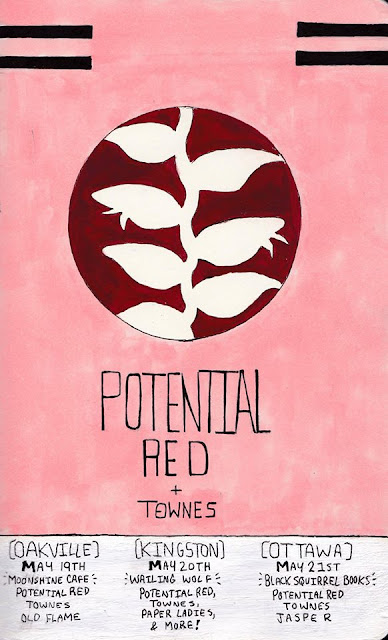 POTENTIAL RED HIT THE ROAD THIS WEEKEND IN SUPPORT OF THEIR LATEST E.P.

Ottawa's Potential Red head out on a 3 show mini tour this weekend in support of their latest E.P. "Broken/Daydreaming". The post punk/indie rock unit will be joined by synth pop project Townes which is headed by fellow Canadian musician Matt Radich. You can pick up a copy of the E.P. on cassette at any of the shows and at www.custommademusicva.com

Friday May 19th - Oakville Ontario At The Moonshine Cafe with Townes

Saturday May 20th - Kingston Ontario, At The Wailing Wolfe 2017 with Townes