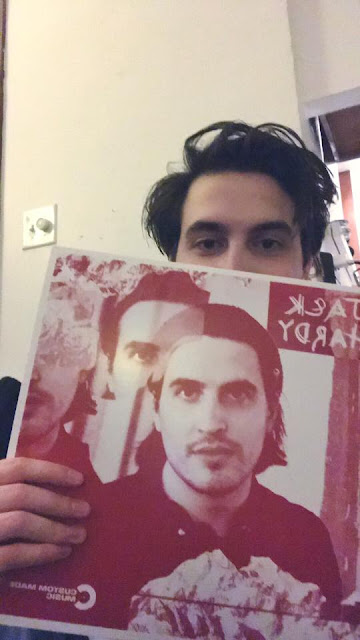 JACK HARDY "FOR THE SAKE OF FINDING YOUR CLOTHES" VINYL EDITION

Custom Made Music are so excited to announce the Limited Vinyl Pressing of Jack Hardy's "For The Sake Of Finding Your Clothes". The album was released last year as a CD and Cassette and we couldn't be more thrilled to have it out on vinyl too. Each copy is hand stamped and comes packaged in a beautiful maroon colored silk screened jacket. Copies will be available this coming Friday April 21st at www.custommademusicva.com. 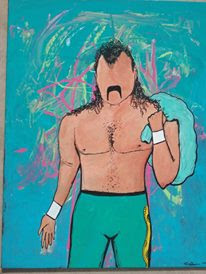 Citrus Clouds have released this beautiful video for their latest single "Shapes And Things". The track is from their debut album "Imagination" out now on CD and Cassette from CMM. Filmed and Edited by Anthony "Tall Tony" Sziklay the psychedelic visuals really enhance the bands blissful shoegaze sound. We also couldn't help post this recent painting of Jake "The Snake" Roberts by the bands Vocalist/Guitarist Erick Pineda. 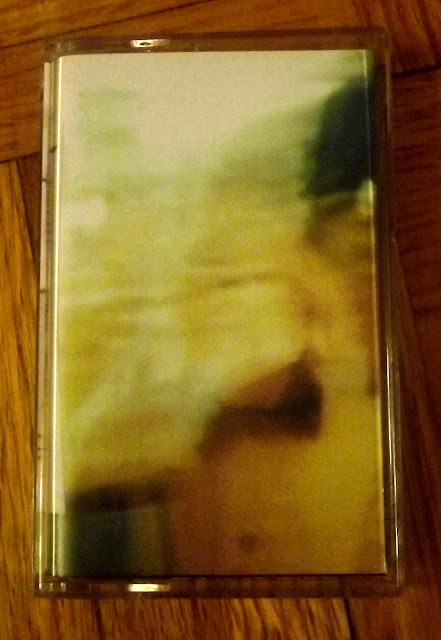 Canadian shoegaze/indie rock outfit TONALS will release their E.P. "Holy Water" this Friday April 21st on CMM. Their shimmering, reverb drenched songs are some of our favorite tracks to come along in some time. On top of the cassette the project has released a new digital E.P. featuring two new songs titled "Smog" and "Hitchhiker". 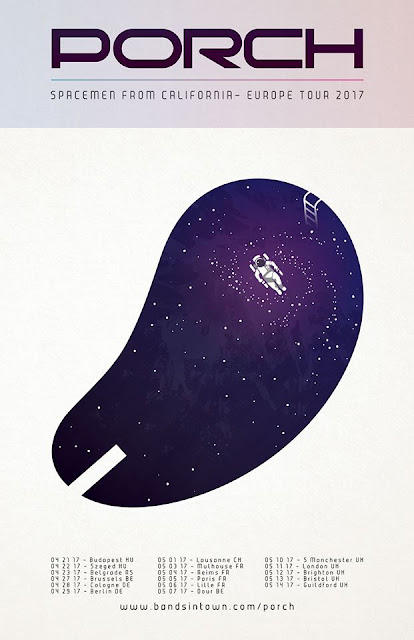 Long running Bay Area noise rock unit Porch have made it to Budapest to begin their first ever European tour which runs from April 21st through May 14th. CMM had the privilege of releasing a 4 cassette discography set from these guys a couple of years back and the band also self released their most recent album "Walking Boss" on 180 Gram Vinyl. Check out the promo video and all the tour dates below.