Hard to believe we are already half way through the year. There's been some truly incredible songs released and it was hard to narrow it down to just twenty but I'm happy to share some of my favorite tracks from the first half of 2016. I hope you like these songs as much as I do. Thanks Dave A. 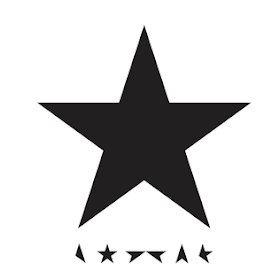 The loss of David Bowie on January 10th of this year was a devastating blow to us all. His final album "Blackstar" was released just two days before and Bowie had planned the album to be his swan song, and a "parting gift" for his fans before his death. "Lazarus" was the albums second single and it's hard to put into words the feeling I get every time I watch this video. 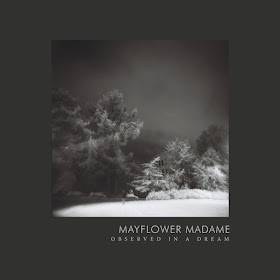 It doesn't get much better than this. Dark, hypnotic psych rock from Oslo, Norway that delves deep inside your soul. Just one of several stand out tracks from their debut album "Observed In A Dream". 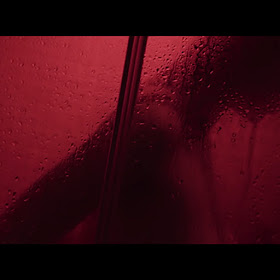 A dangerously haunting offering from one of Italy's best bands. The frightening video only adds to the dramatic dynamics that build throughout the track. Looking forward to more from this shoegaze/psych unit in the months to come. 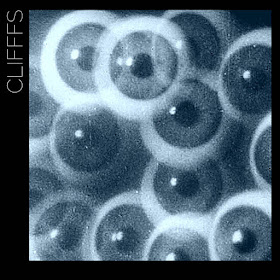 Stripped down in your face punk rock n roll backed by catchy hooks and a blistering guitar attack that's second to none. 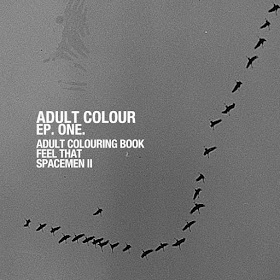 A brilliant track that's full of ferocious guitars and mind bending atmospherics that take you into an other worldly environment. Definitely one of my favorite new bands. 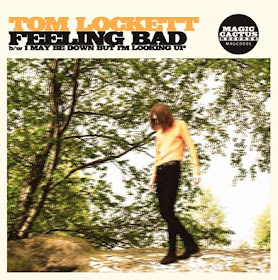 The first single from singer/songwriter Tom Lockett is the real deal. I hear everything from early Marc Bolan to Woody Guthrie here as it sets a mood that is genuine and pure. 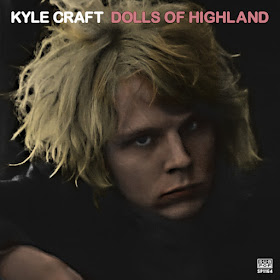 Such a stellar cut that features Craft's powerful vocal delivery backed by a pumping piano and an heavy dose of glam rock swag. Think Bowie, classic Elton John and a dash of ragtime flair for good measure. 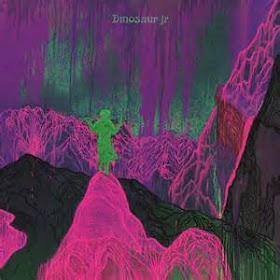 There's a fine balance of youthful energy and familiar sounds throughout the track as J Mascis trademark fuzz guitar tone and laid back vocal stance lead the way. 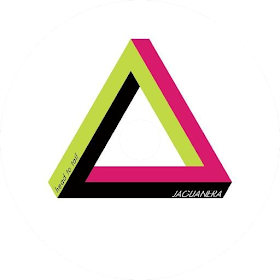 A colorful and vibrant piece from this brilliant Italian post punk outfit that moves with elegance and grace. It's stunning melody and dark undertones make it one of the most moving tracks of the year. 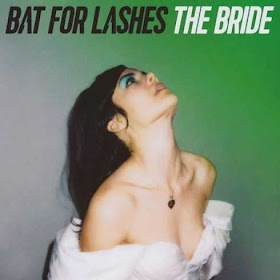 Natasha Khan strikes big again. A stunning piece sure to leave you breathless. 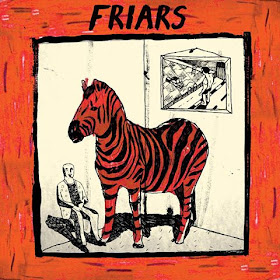 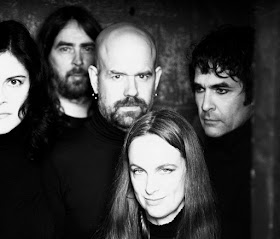 Legend has it that Boss Hog are internationally-known as New York City’s most provocative and original rock’n’roll band and I'd say "Wichita Grey" just might etch this statement in stone. 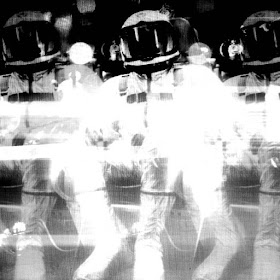 13. The Orange Kyte "Inside Out n' Upside Down" (theorangekyte.bandcamp.com)

"Inside Out n' Upside Down" is a brilliant upbeat psych tinged number that's full of 60's swagger and sway. It's bright and fun and full of life and sits well alongside the bands previous singles. 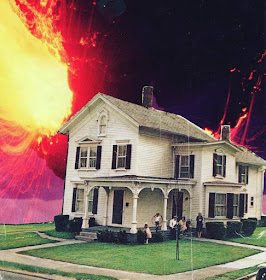 A lo-fi garage rock n roll masterpiece from one of the most prolific bands going today. 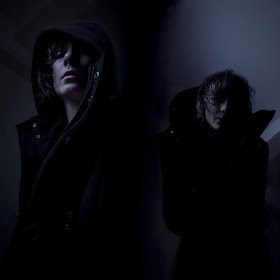 15. Loving You "Nothing But Glory" (Grindhouse Edition) (lovingyoumusic.bandcamp.com)

Led by the incredible presence of vocalist Alison Clancy "Nothing But Glory" harnesses a power and spirit that draws you in and takes you on a hypnotic journey throughout a world of mystery and intrigue. 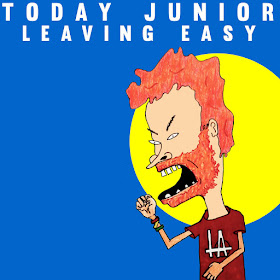 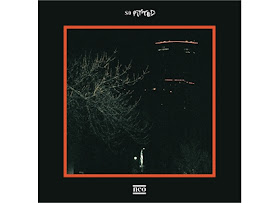 17. So Pitted "Feed Me" (sopitted.bandcamp.com)

A no punches pulled rocker full of relentless aggression from start to finish that's sure to deliver a sledgehammer sized blast to your ears. 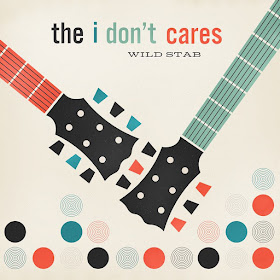 18. The I Don't Cares "Love out Loud" (paulwesterberg.com)

Paul Westerberg and Juliana Hatfield have teamed up to form The I Don't Cares. "Love Out Loud" from the duo's debut album "Wild Stab" is a raunchy, high energy rocker led by a buzzsaw like guitar attack and Westerbergs trademark rasp. 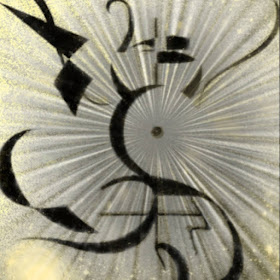 A stunningly beautiful song and video from one of Seattle's best shoegaze/psych outfits. 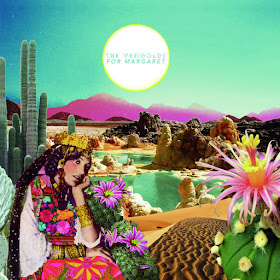 Spectacular piece from this San Diego based ensemble. It's breezy, laid back feel and soothing vocals are some of the best you will hear anywhere.