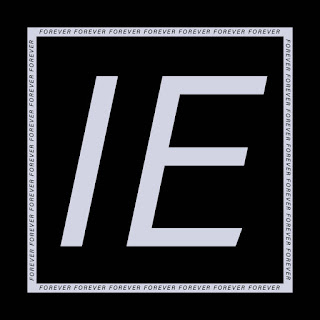 "IE", the first single from the upcoming "FOR EVER FOR EVER FOR EVER FOR EVER FOR EVER FOR EVER " EP by Sludgegaze band Another Heaven is nothing short of stellar. It's well crafted song structure, dynamic guitars and lush vocal delivery will have you swooning along in no time and make you feel like you just took a tip through outer space and visited an unknown planet. B-side "(Entry Point to Recursive Loop)" is led by it's powerful bass line and galloping drums that accompany the modulated guitars and vocals well. Quite a nice pair of tracks that are sure to delight fans of effects driven shoegaze rock n roll. 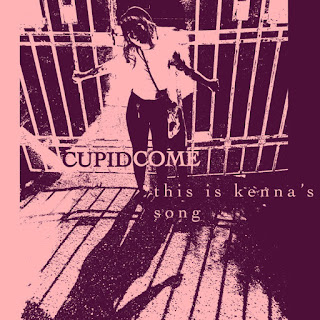 This song is simply epic. I don't know specifically what the song is about or what the bands mindset was when it was written or recorded but it certainly speaks to me and takes me to a place that I like in my head. It's got a really gritty/filmy type vibe to it all that draws you in and makes you think. Psychedelic folk with a dirge driven, haunting like twist. A true beauty. 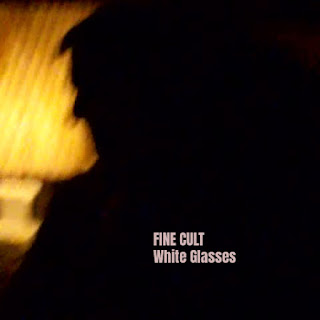 FINE CULT is the brainchild of Illinois native Luke Woodson. The projects latest E.P. "White Glasses" is a hypnotic mix of dark psychedelic melodies, ambient soundscapes and rich shoegaze nuances. It's really the perfect blend of mind bending music. The title track and "Leave It At Home" really set the mood for things while "Your Loops" adds elements of pulsating synths to this ever evolving mix of vibrant sound. Closing piece "She Bends" serves as an amazing ending to everything as it's dark, haunting presence moves like swaying trees just before an unexpected thunderstorm. Highly recommended. 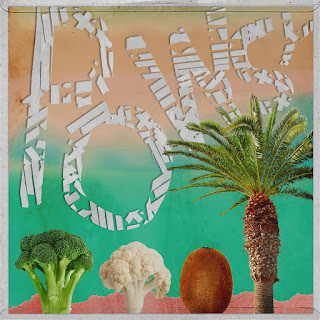 German rock n roll unit Megahaare blast through an eclectic collection of high energy yet quirky songs that come off like a mix between New York City No Wave, Devo and Ohio legends Boy in Love. Stand out pieces like "Sad Knightrider" and "Sunny Day In Antarctica" are both fun and frantic as the unpredictable vocal delivery of Marc Alongina compliments his jangling guitar sound in fine form. There's a deep underlying sense of relentless art that flows throughout this album that is sure to move you. It's that little touch of familiarity that counter acts all the chaos and colorfulness and molds everything together that makes it great. 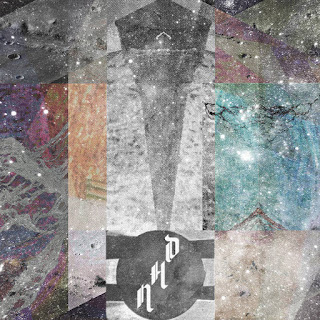 Madrid is often described as the "Surf Music Capital Of The World". Now that surf type sound is certainly present on No Hay Dolor's latest single "Laverdada" however there is so much more than just that going on here as the band put together swirling seas of ambient textures and beautiful tones that loom underneath waves of reverb drenched riffs and powerful vocals. At times this has a Sonic Youth/Yo La Tengo feel which I obviously love and there's also a very primal almost tribal attitude to it too that really puts everything over the top. Do yourself a favor and blast this at full volume. 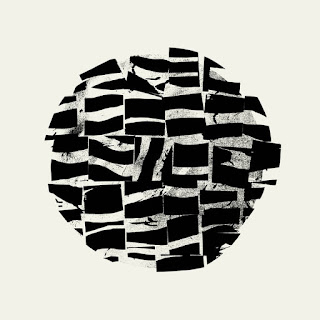 Loving this debut E.P. from London based post rock outfit Sea, The Sun. Opening track "Waves" starts with a section of bouncy, intricate and uplifting sounds before doing a total 180 into a sea of guttural darkness that eventually ends with a radiant swell of ambient bliss. "It Felt Like Drowning" combines a similar mood but also takes some drastic turns into more aggressive and angular territory while "Les Dents de la Mer" is a culmination of all of the bands sounds. The track ends with a sonic blast of electronic madness that's like an explosion of immense color. A fine debut from beginning to end. Can't wait to hear what they do next.

Posted by Custom Made Music at 7:03 PM