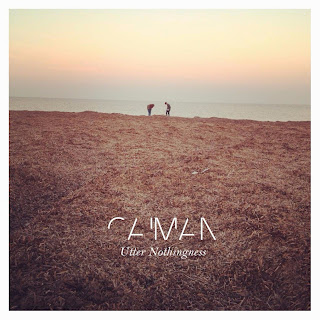 Hailing from Albacete Spain, Caiman make moody guitar based instrumentals that shine with beautiful textures and melodies. The title track opens the record with a nice mellow flavor and balance of clean surf guitar tones and on point drumming. "Atmósfera" is a straight forward track of post rock brilliance. The guitars swing along at a mid tempo pace before showing a tinge of distortion and tension. "Revival" has some darker tones to it that sit well with it's feel good pace and catchy riff. "Bloody Monday" is the most intense song of the batch. It's full of swirling distorted guitar sounds that add a lot of chaos to the mix backed by an infectious beat. A promising debut full of pristine musicianship and vibrant moods.

Spectacular effort from this new post punk outfit. "Demantur" lies somewhere between The Cure and Rozz Williams era Christian Death with it's chilling vibe and sinister approach. "Dying Coats" features some excellent percussion and atmospheric guitar sounds while "Follow" is uplifting and atmospheric and features some truly beautiful vocals that sound like they are looming over a city of clouds. "Mothers Womb" keeps the pace with it's cinematic dreamy approach. Overall this a very promising E.P. that makes for perfect listening on a cloud covered hazy day. 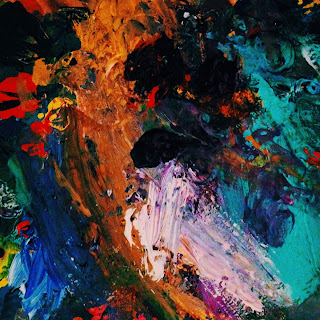 Experimental unit Derridada's latest release "Noise On Yellow Paper" is a collection of mind bending sonic soundscapes. The opening track "Foun/tain" is a minute long passage of unsettling sounds setting up the even darker elements of "Orange And Lake" which has a heavy 80's horror film feel. The mechanical sounds that fill "Double Linda" make me think of the inner workings of a haunted overnight assembly line. "L'avalanche (Song for Fuzz)" is a crushing wave of desolate sludge backed by pounding percussion and massive walls of shimmering noise while"Lake and Lime" serves as an aftermath for all the chaos as it's soothing sounds suggest a demolished landscape of the highest level. An incredible release from one of the top experimental ensembles in the game. 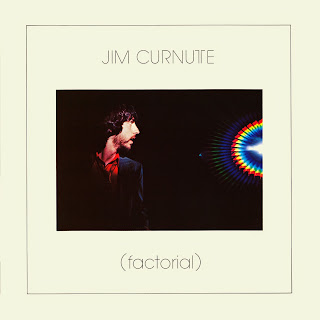 Originally released in 1981 Jim Curnutte has recently made this album available online as a name your price download and I'm glad he did. It's an excellent collection of pure rock n roll that lends an ear to the likes of Alice Cooper, Frank Zappa and Cheap Trick. From the opening riff of "Factory Life" through the fuzz driven "Time Cube" and the swagged out sounds of "See My Chance" this record brings the thunder. It's always nice to hear a record from 35 years ago that you never knew existed that instantly fits nicely next to some of your favorite rock n roll classics. Visit the Jim Curnette band camp page to hear this and more songs from his ever growing catalog. 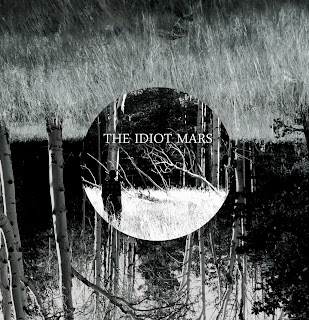 The Idiot Mars "On Fire For God" Single (theidiotmars.bandcamp.com)

Quite a crushing debut single full of ear bleeding distortion. The track is well paced as it starts with a full on attack of harsh noise that gives way to a fast paced four four punk style beat layered with some nice melodic guitars. The pace shifts to a more moody mid tempo feel towards the end of the song that breaks down into a sea of raging vocals that hit with hammer like velocity. Reminds me of "Isn't Anything" era MBV mixed with the harsh sounds of Big Black and Guzzard. Punishing, aggressive and mean. 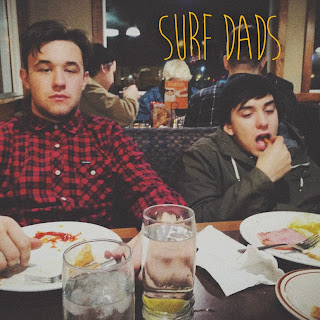 This is just a flat out excellent record from this L.A. based melodic rock n roll band. "Get Away" is full of punchy hooks and in your face angst and it continues on "California Dream" which features a powerful blast of 3 chord guitar fury and top notch vocal harmonies. "Muscle Beach" is even quicker with it's full on punk rock n roll form in full effect. The E.P. closes with the more laid back sounds of "The Coast" which features guest vocal duties from Mattea Columpsi adding an excellent touch to the track and rounds out the E.P. on a high note leaving me wanting more. Highly recommended!!!

Posted by Custom Made Music at 2:04 PM